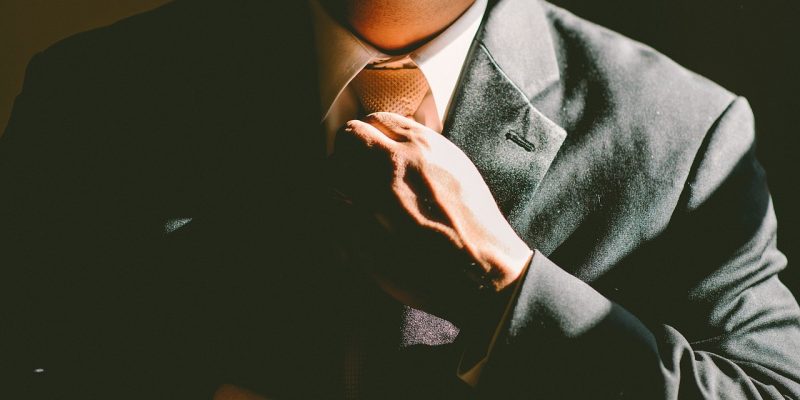 When either your private or business life calls for a private investigator, make sure that you check out the credentials and experience of the investigator or you may end up on the wrong side of entrapment and invasion of privacy laws, which would render any investigation null and void.

S.W.A.T. Private Investigations has applied over twenty years worth of experience to bring to clients a level of discretion and professionalism which is considered highly valuable in the private surveillance industry, all of which has in turn made S.W.A.T. Private Investigations in Johannesburg the top team of investigators to call on for comprehensive surveillance services.

These surveillance services include but are not limited to investigative background checks, undercover operations, polygraph testing, voice stress testing and analysis as well as business and company intelligence services.

Although based in Johannesburg, S.W.A.T. Private Investigations has an elite team of highly trained private investigators who also handle the most out-of-country PI’s in South Africa, which means that you can rely on the same exceptional professionalism from these investigators wherever you are.

Should you need assistance with thorough background checks to ensure that no one that is misrepresenting themselves is taken into your business or private life, S.W.A.T. Private Investigations will ensure that you know everything there is to know about the individual under investigation, providing you with a background check that carries the S.W.A.T. PI stamp of service excellence!

S.W.A.T. Private Investigations is also proud to be able to guarantee an exceptional professional work ethic and end product, irrespective of what they need to investigate.  Whatever your reasons may be for needing a private investigator may be, put your mind at rest by contacting S.W.A.T. Private Investigations or visit their website for an in-depth view into their services. 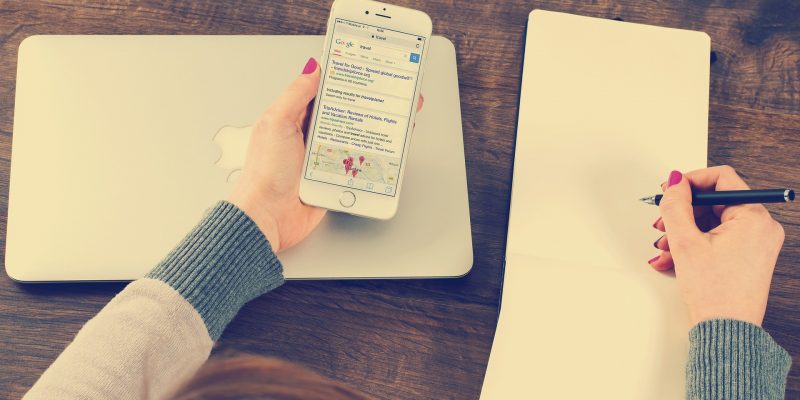 If there were 2 billion cell phones worldwide in 2002, and at that time a predicted increase of another billion in 2012, imagine how many billions of cell phones and mobile devices are in the hands of the world population in 2017!  Mobile devices and cell phones have become miniature archives in which we store the daily information about our lives, from entertainment to social networking to financial records, and in a generation where businesses are managed on the go, the criminal element has also grown to an unprecedented level of sophistication, virtually every piece of information required in any criminal investigation can be found in these mobile devices and mobile phones.

It takes a highly trained team of experts to do a proper and thorough investigation of the person behind the mobile phone or device, and because it is a device that is used by that individual alone, the information accessed points at everything that person has been doing.

Because of the rapid growth in mobile phones and other devices it has made it easier to conduct a digital forensic investigation based on information collected from a mobile phone, especially as it is so difficult to place a suspect behind a computer.  The mobile phone is the one device people do not share, which means that the information it contains is specific to the user, making it easier to track the activities of this user on many different levels.

Whether mobile phone forensics is used to gather information and evidence about criminal activities or trace the movements of a missing loved one, today mobile phones have become a part of nearly every investigation, from those that include corporate theft to cheating spouses or any other criminal activity.

S.W.A.T. Private Investigations is able to comb through the digital evidence available on a mobile phone in order to trace an individual’s movements and their motives, giving them insight into every aspect of the case, from when, where, why or how, leaving little room for anyone to deny the evidence once presented.

It is essential that you turn to professionals like S.W.A.T. Private Investigations to carry out this sensitive, complex and time consuming process in order to ensure that the evidence you require is rock solid and will stand up in a court of law if necessary.

With more than 20 years worth of experience, S.W.A.T. Private Investigations has earned a trusted reputation based on the professionalism and discretion displayed by this team of investigators nationwide, making them the number one team to trust with any mobile phone forensic investigation and other investigative services! 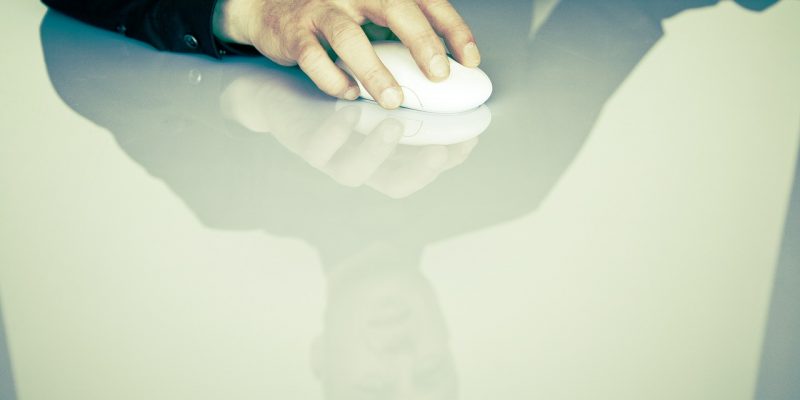 In the fast paced cyber business world we live in, most businesses, big and small, are constantly at risk of fraud and illegal exposure where it comes to corporate financial transactions which are multi-faceted and global in scope. Many corporate clients have relied on S.W.A.T. Private Investigations to successfully examine and evaluate all the facets which may lead to susceptibility in any deal, which means that by the time the client has made the decision about whether or not to proceed, they will have done so only after S.W.A.T. Private Investigations has evaluated and examined every facet of the deal and put forward their professional, experienced evaluation.

The Investigative Due Diligence Services offered by S.W.A.T. Private Investigations include financial research, verification of registration, identification of business, government and political affiliations, essential in an environment where corruption is rife, a character and reputation evaluation.  S.W.A.T. Private Investigations will also include site visit verification, media research, legal filings as well as comprehensive government sanctions and watch lists checks.

This is all exceptionally valuable information for any business putting deals together on a national and global scale, giving them clear insight into all aspects of any deal ahead of the decision making process.

If you would like to know what S.W.A.T. Private Investigations can do for you in order to protect your business, please visit their website for in-depth information about their corporate investigative services. 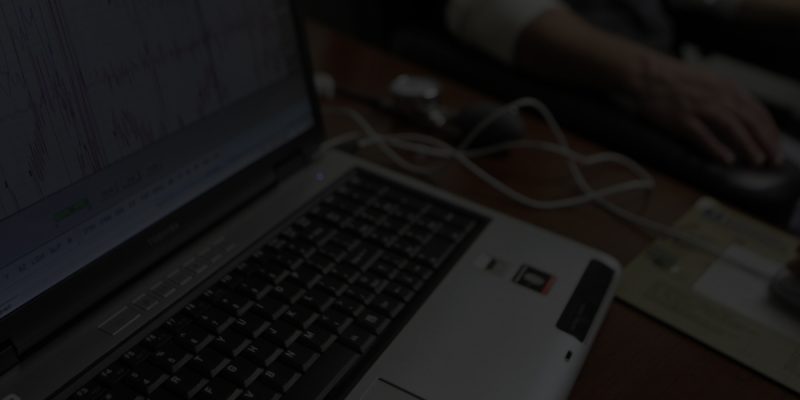 This versatile and experienced team of investigators cover the full range of services which include cheating spouses, undercover operations and background checks, voice stress and polygraph testing to business intelligence services, covering all the bases where private intelligence may be required.

Conmen and women or sociopaths can fool the best of us and our instincts, they are able to look us straight in our eyes and lie without flinching, and in many instances it is unfortunate but true that we cannot rely solely on our instincts, no matter how good they usually are.  In sensitive areas in business, or even in the home, it is essential to have staff you know are 100% truthful about their background and activities which may affect the day to day running of your industry, especially in an age where industrial espionage and the planting of malware or bugs is so prevalent.

S.W.A.T. Private Investigations offers a full range of Voice Stress and Polygraph testing as well as Lie Detector Testing in order to assist you in protecting your business and your family, these tests are carried out by experienced and highly trained operatives from S.W.A.T. Private Investigations at your location or at your office, making it straightforward, professional and easy enough to ensure your security all-round.

Disputes, theft and dishonesty are unfortunately just another aspect of human nature, and we need to know our limitations where it comes to judging the character of people; no matter how good your judgement is, history is littered with examples of great people being damaged by those who are accomplished liars.  You can rely on S.W.A.T. Private Investigations to get to bottom of it all in order to provide you with the surety you and your business deserve.